First recognized by the United Nations General Assembly at the initiative of Prime Minister of India, Narendra Modi, this year marks the 7th anniversary of the International Day of Yoga (IDY) held annually on June 21st. (Source) This day raises “awareness worldwide about the importance and impact of yoga on the health of people. The term ‘yoga’ is derived from the Sanskrit word “Yuja” which means to unite representing the unification of body and consciousness. It is an ancient form of physical, mental, and spiritual exercise which helps achieve mental and physical fitness. The practice of yoga originated in India and dates back to pre-vedic times.” (Source) 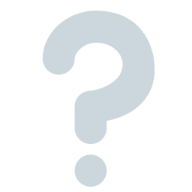