Skip to Content
By continuing to use this site, you agree to the use of cookies. Find out more
Home End-of-Life Doula Service 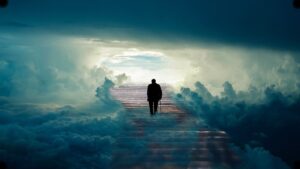 “Die happily and look forward to taking up a new and better form. Like the sun, only when you set in the west can you rise in the east.” ~Rumi

Also known as a death doula or death midwife, an end-of-life (EoL) doula educates and empowers clients to make end-of-life decisions. Furthermore, the death doula works to ease the transition for the dying and their loved ones by offering nonjudgmental, non-medical emotional support while attempting to fulfill the final requests of the dying. HolisticA healing approach that looks at the whole person and not just their physical symptoms, in order to eradicate illness and produce well-being in the mind, body, and soul. in nature, a death doula provides support that goes beyond the emotional needs of a person but also considers their physical, social, and (if desired) spiritual needs.

EoL doulas refrain from acting as a substitute or replacement for one’s hospice or other professional or familial providers; however, they often advocate regarding medical care and funeral care based on predetermined requests of the dying individual. Ultimately, they work with the terminally ill early on to create a plan of action then set out to carry it out during any of the following times: leading up to one’s final hours, during the final hours (end of life vigil), and immediately afterward, along with burial/funeral, and/or post-funeral or burial

One doesn’t need to be ill to work with an EoL doula. Aside from the terminally ill, death doulas also work with anyone exploring practical end-of-life solutions regardless of their health status. Depending on a client’s plan of action, here are a few services that doulas provide:

EoL services are oftentimes pre-paid, out-of-pocket expenses not typically covered by insurance. Our initial consultation is free for the first 30 minutes. In some cases, clients may oft for short (<20 hours) to long-term packages (one month or more), which start as low as $700 but could run upwards of 3,500, especially for vigil services. 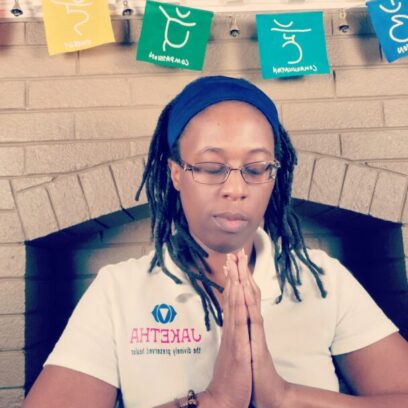